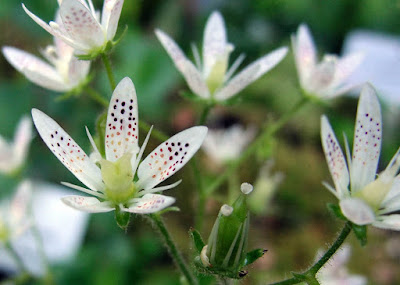 Hey guys, what's up? :)
I enjoy springtime as good as possible. Well, it's almost summer here. Due to the climate change nature seems to skip spring and starts directly with summer. But hey, I've got a few nice photos to share and even a small video! Let's meet under the cut!


I visited the Botanical Garden of Zurich because I wasn't at home but I missed all my little danger noodles (snakes) so much! Since I know that there are also snakes in the said garden I went there.
If you wanna watch such animals (or other animals) you need patience, endurance and... Luck! A lot of luck! The first sight of a ringsnake was over so fast, I just saw its tail :P Snakes notice you before you even have an idea that there could be a snake. Well, well... So I went further, spent my time in the burning sun. Thank god there were other animals and a lot of flowers to delight me. 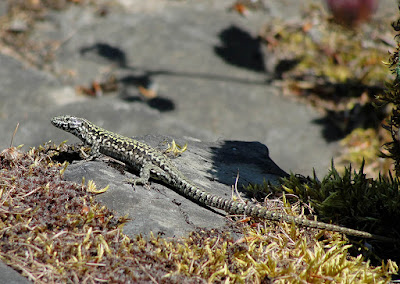 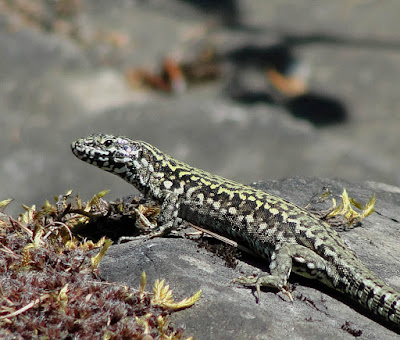 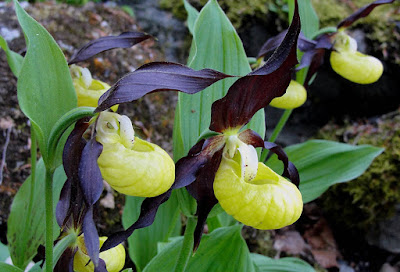 Ladie's-slipper, what a funny name for a flower x3 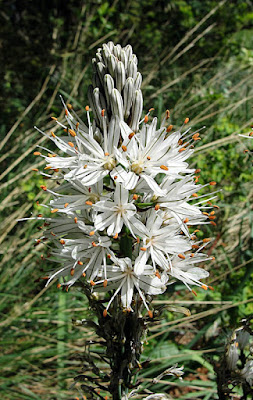 I don't know the name of that flower, but it was so beautiful and stunning! I love botanical gardens, because you see so many plants you would never see in your life. 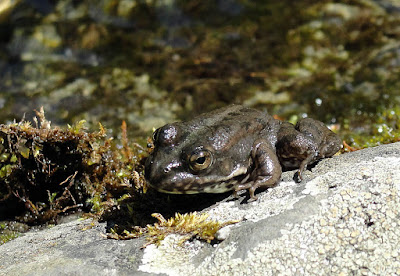 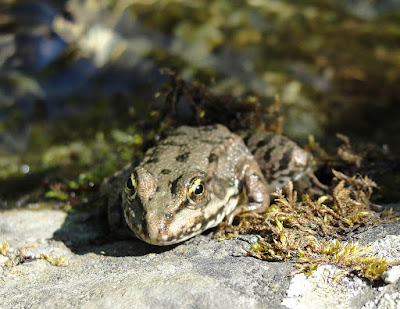 These two little fellas (they were really little, young grass frogs) were on the same spot, I just came along a few hours later after I took the first picture. First I thought it was the same animal, but when I edited the photos I saw they were two different individuals!

I walked a long time around the big pond and then I had enough. I wanted to sit down in the shadows, relax and enjoy the warm weather, because there were no snakes at all... BOING! A big snake appeared from nowhere! 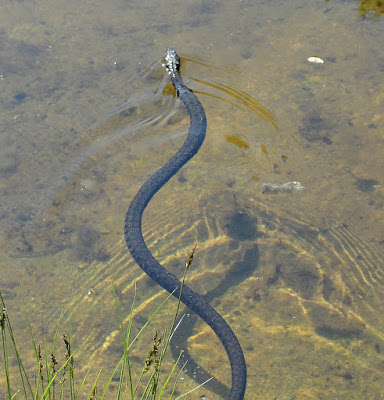 It wasn't that big, maybe about 70cm, but it was thick. And I love thick snakes!
It was on the hunt, that's why it wasn't so shy and had its focus on the frogs - which panicked away x3
Sadly I wasn't able to take better pictures. Even with no legs it was so agile and fast (or I was just clumsy and slow). 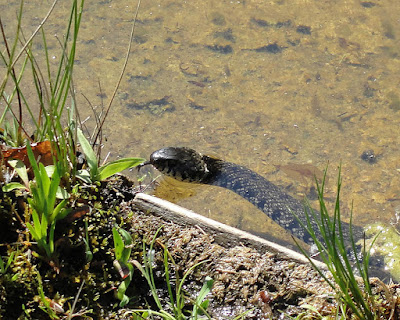 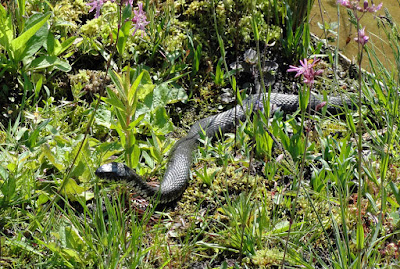 While other people just kept an eye out for some frogs, I was watching snakes. But I'm not such an egoist. As a family with their kids came close to me, I showed them the hunting snake. The small boy was very excited about the snake :)

Here, have a lousy video about the hunting snake. I'm sorry about the children noise in the background.


So, my day was very excited :)
At the end I also spotted a blindworm! YAY! What a day. Botanical Garden of Zurich, I will visit you again <3 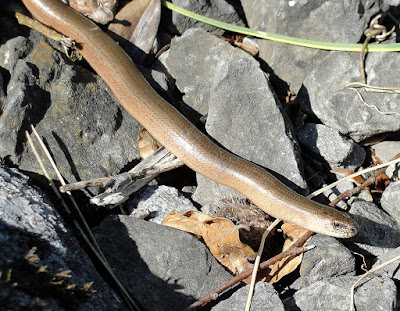