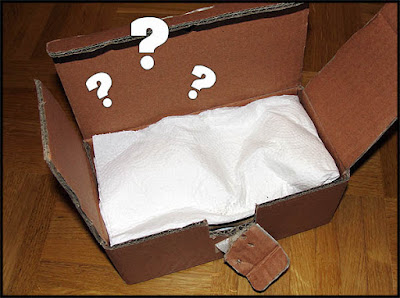 About a year ago my uncle was telling me about a skull he spotted in a hedge near his house. It was the skull of a hare, he said. If I'm interested in it, he will bring it to me the next time we will meet again, he said.Well, we met a few times but he always forgot the skull. Until now, he brought it to me. But it wasn't the skull of a hare in the box, oh no... What's in that box? See it under the cut!


The content of the box had quite a weight, it was too heavy for some hare bones. As I opened the box, I was a bit surprised and then also a bit disappointed. There were the bones of a female deer. I already have deer skulls, but after some studying the bones my happines came back and I'll tell you why :) 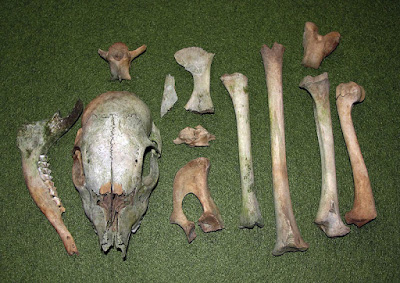 The skull was too small for an adult deer and there are several signs that this deer wasn't even a year old. Jake wrote a few very cool entries about to evaluate the age of young deers. Instead of repeating the whole thing I just give you the link. But I want to show you the signs I could read on the bones, though.

To have a lower jaw is always the best thing you could have. A lower jaw of an adult deer contains six molar teeth. As you can see, there are still three "milk teeth", two adult teeth (the two counted from the left side) and one adult tooth is still inside the jawbone, which hadn't emerged. Thanks to Jake's outstanding blog entry I can tell that the deer was about 9 month old.

A look at the teeth in the upper jaw is also interesting: The first three molars were also "milk teeth", molar nr. 4 is an adult tooth and nr. 5 and 6 (nr. 6 got lost, sadly) weren't emerged yet. Nr. 5 just peeped out of the gum, but nr. 6 was still inside the bone.

Another sign for a young deer are these cracks in the bone. These bones will grow togheter with age. 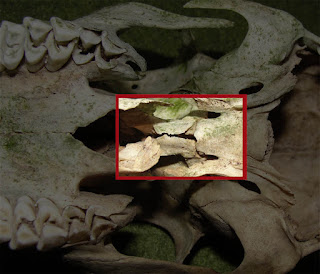 There were also some leg bones. I'm such a loser when it comes to those. I still don't know which bone belongs to the back or foreleg. I only know the fibula for sure, but that's easy... Do you know any good guide to learn about leg bones?
Well, the top of the leg bones, where the ankle starts, isn't fused with the leg bone yet. Or just started fusing togheter. Also a good sign for a young animal.

Let's compare the small skull with an adult one (I wrote about that one here). It's so tiny, so cute! But it's also sad that such a young animal had to die. When I find skulls I often think about their life and death. Maybe the weather was bad and it cought a flu? Was it weak because the winter was too hard? We will never know, but this skull will have a special place in my collection. 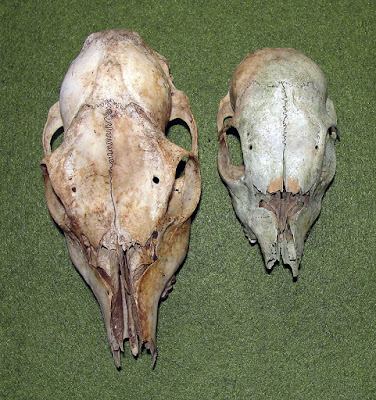 I don't blame my uncle that he couldn't differ a hare skull between a deer skull. He is about 70 years old and still managed to crawl into a hedge for me just to get those dirty old bones. I'm so thankful for so lovely family members. Without them my collection wouldn't be as huge as it is now <3