Winter - so far so good


Winter 2016/2017 started very strange. It was a long time too warm and there was no snow, not even in the mountains. There was also no rain, it was too dry! This unusually warm time was the reason that a lot of the migratory birds didn't came to our shores. I think they stayed at home or didn't fly so far as usual. Well, but there were still animals for my camera. See my loot under the cut!

We visited our neighbor valley which has normally a lot of snow and ice. There were a few spots of snow, but the rest was green like everywehre.


In winter you can spot some chamois if your eyes are good enough. Normally, when there's a lot of snow the chamois come to lower places where they can find food more easily. But now, with that "amount" of snow... But my Mom spotted two male chamois, pretty near to our path! The zoom of my (meanwhile) old camera is a bit lousy, but I think I got a good shot of that josser :) 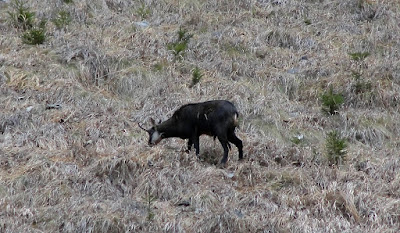 The shore of Rapperswil is famous for its huge amount of bald coots and migratory birds.

We also met an olf friend of mine, the half albino coot. Long time no see... 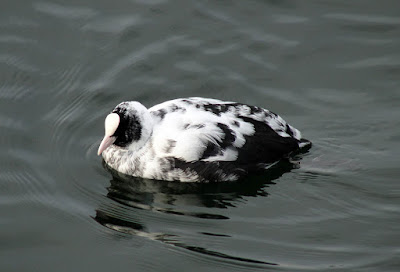 There were also some cormorants, drying their wings in the sinking sun. 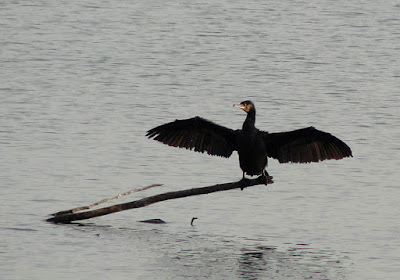 And also gulls, like these cheeky black-headed gull in its winter plumage. 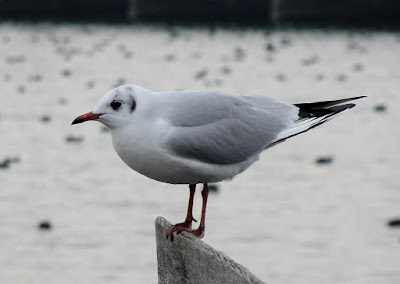 In winter the sun is a rare guest and as soon it's noon Miss sun starts to vanish again. Like: "See you tomorrow, suckers!" 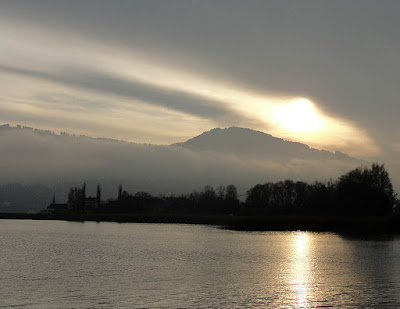 In the first week of January it started to snow - finally! I know, for the animals (except the mountain hare and the snow grouse) a warm winter is more comfortable than a snowy one, but I really enjoy winter with snow! It snowed a lot, so it was pure fun to go sledding! I took some pictures of our lovely mountains <3 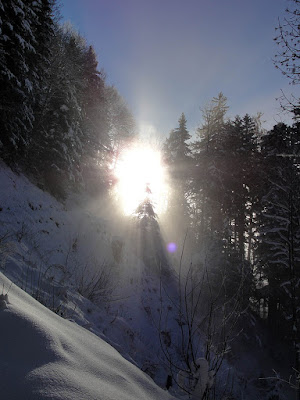 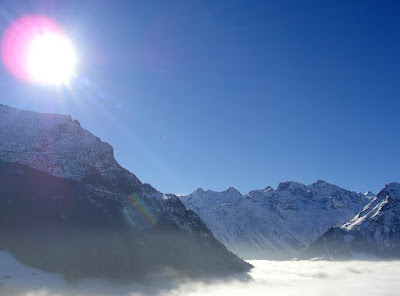 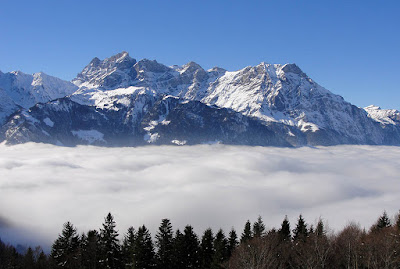 As I said, winter with a lot of snow is hard business for some animals. I found a death wren in the snow. There were no wounds or scruffy feathers so I think it starved. Poor little critter, I took it with me and now it's in the freezer (next to the bacon). I want to bring it to my taxidermist, but first I have to save some money.

Enjoy winter and don't forget to feed the birds!